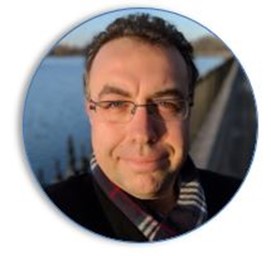 Eugene Fooksman is the Founder and President of the Fooksman Family Foundation. Eugene has been engaged in Jewish philanthropy since 2014, focusing on Jewish education, community development, and Israel advocacy. Eugene has been active in the Jewish community from a young age, starting as a member of the leadership team of the Jewish Agency youth movement in St Petersburg, Russia, and later playing different roles in numerous Jewish programs in the US, including MishMash, Mitbachon, Limmud FSU, ClubZ.

Eugene grew up in St Petersburg, Russia. He followed his family and moved to San Francisco Bay Area at the age of 23, after getting his MS in Mathematics from St Petersburg State University in 1998. He spent more than 20 years working as a software engineer. Most recently Eugene has been one of the founding engineers at WhatsApp, eventually advancing to the role of Director of Messaging Infrastructure at WhatsApp after its acquisition by Facebook. Eugene remains active in the startup community as an adviser, investor, and co-founder.