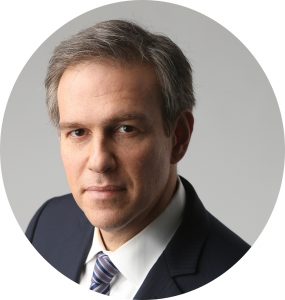 His many awards and distinctions include the 2013 Pulitzer Prize for commentary, a 2019 Ellis Island Medal of Honor, and three honorary doctorates. He was raised in Mexico City, educated at the University of Chicago and the London School of Economics, and lives with his family in Westchester County, New York.