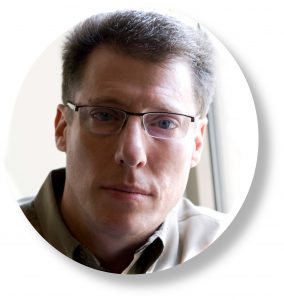 Gordis’ history of Israel entitled Israel: A Concise History of a Nation Reborn received the 2016 National Jewish Book Award as “Book of the Year.” Ambassador Dennis Ross, reflecting on the book, wrote, “When I am asked ‘Is there one book to read about Israel’ I now have an answer.”

Gordis’ writing has appeared in magazines and newspapers including the New York Times, The New Republic, the New York Times Magazine, Azure, Commentary, and Foreign Affairs, and his books have received numerous awards. He previously won the National Jewish Book Award, in 2008, for Saving Israel, and two of his other books were Finalists for the National Jewish Book Award.

Professor Alan Dershowitz has called Gordis “one of Israel’s most thoughtful observers.” In 2014, the Jerusalem Post listed him as one of the world’s 50 most influential Jews, while Jeffrey Goldberg of The Atlantic has written, “If you asked me, ‘of all the people you know, who cares the most about the physical, moral and spiritual health of Israel?’ I would put the commentator and scholar Daniel Gordis at the top of the list.”

Gordis’ newest book, We Stand Divided: The Rift Between American Jews and Israel was published in 2019. Commenting on the book, Ambassador Michael Oren wrote, “Impassioned, brilliant, and riveting, We Stand Divided is the essential book for understanding American Jewish-Israel relations.”

Gordis and his wife live in Jerusalem. They are the parents of three married children, and the grandparents of two.”